Located in the heart of Orange County, the nearly 1,600 acres former Marine Corps Air Station (MCAS) Tustin was commissioned in 1942 and played a critical role in Navy and Marine aviation for over 50 years. In 1991, a portion of the former MCAS Tustin was selected for closure, and additional portions of the facility were selected for closure in 1993. In late 1991, the City of Tustin was selected as the Lead Agency, or Local Redevelopment Authority (LRA), and was charged with preparing the required reuse planning documents. On July 3, 1999, MCAS Tustin was officially closed, 57 years after the base and its iconic hangars arose from the farm fields of Orange County. 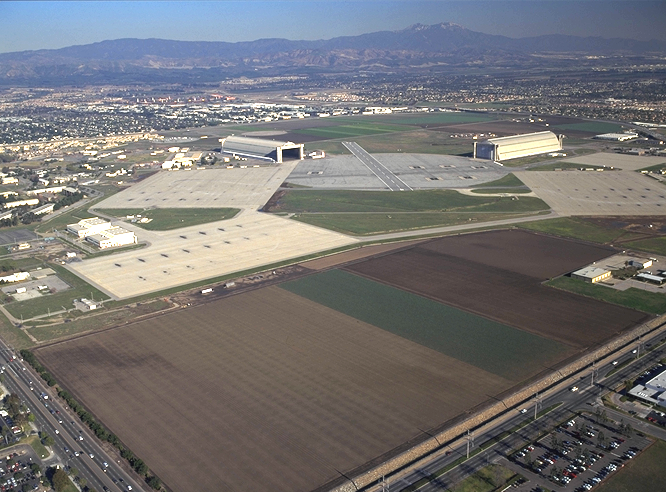 After years of extensive study and public outreach, a Reuse Plan was adopted by the community in 1996 which was subsequently amended and adopted also as a zoning document entitled the MCAS Tustin Specific Plan/Reuse Plan in 2003 and has been subsequently amended. The document includes detailed planning standards, policies, regulations, and implementation strategies to guide the reuse and the development of the site. The ultimate build-out of the Tustin Legacy project is expected over 20 plus years.