Seventeen stories high, over 1,000 feet long and 300 feet wide, the hangars were, and still are, two of the largest wooden structures ever built. Designing and building the two structures in 1942, during wartime, on a hyper-accelerated schedule, and with a nearly all-wood design, is what earned the hangars their 1993 listing by the American Society of Civil Engineers as one of the Historic Civil Engineering Landmarks of the 20th Century.

The hangars have been featured in prominent television shows and films, including JAG, The X Files, Austin Powers, Pearl Harbor, and Star Trek. They have also been featured in several major car commercials. 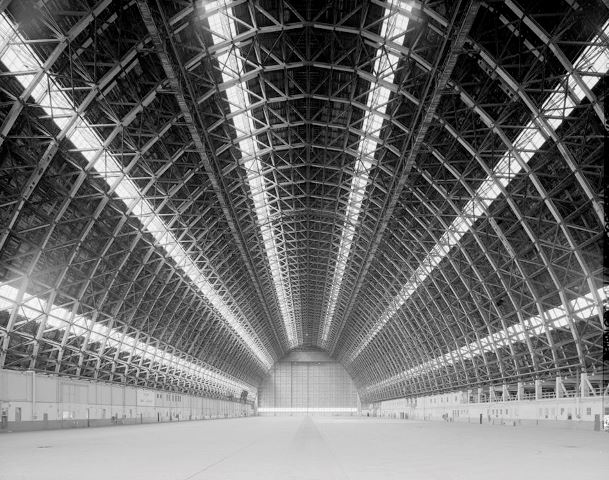 The south hangar (Hangar 2), located near Warner Avenue and Tustin Ranch Road, is currently undergoing an evaluation to determine future use. The south hangar is currently owned by the Department of the Navy and will not be conveyed to the City of Tustin until a determination that environmental remediation on the site is in place and adequately operated by environmental regulators.

The City does allow certain events/activities to take place in the south hangar on a case-by-case basis. For more information, please call 714-573-3117 or get information on renting the hangar.

The Tustin Hangars: Titans of History

The Tustin Hangars: Titans of History a 25-minute award-winning video documentary featuring the acquisition of the former Marine Corps Air Station Tustin by the U.S. Navy and the design, construction, and life of the Tustin hangars.

The City of Tustin and County of Orange published a written history of the Lighter-than-Air Blimp Hangars at the former Marine Corps Air Station (MCAS) Tustin entitled “The Tustin Hangars: Titans of History, a historical account of the MCAS Tustin Hangars.” Approved by the Department of the Navy, State Office of Historic Preservation (SHPO) and Federal Advisory Council on Historic Preservation, the document captures the architectural and military importance of the structures to the people of California. 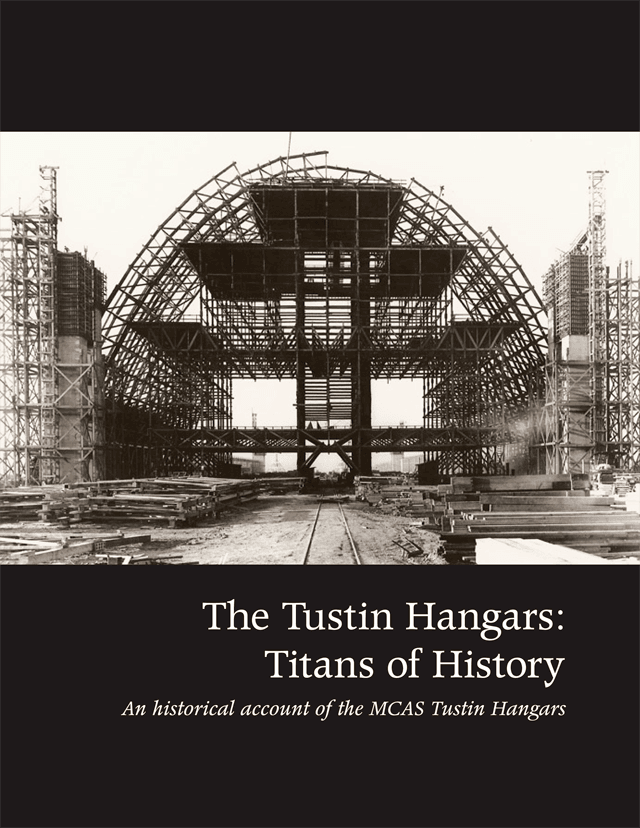