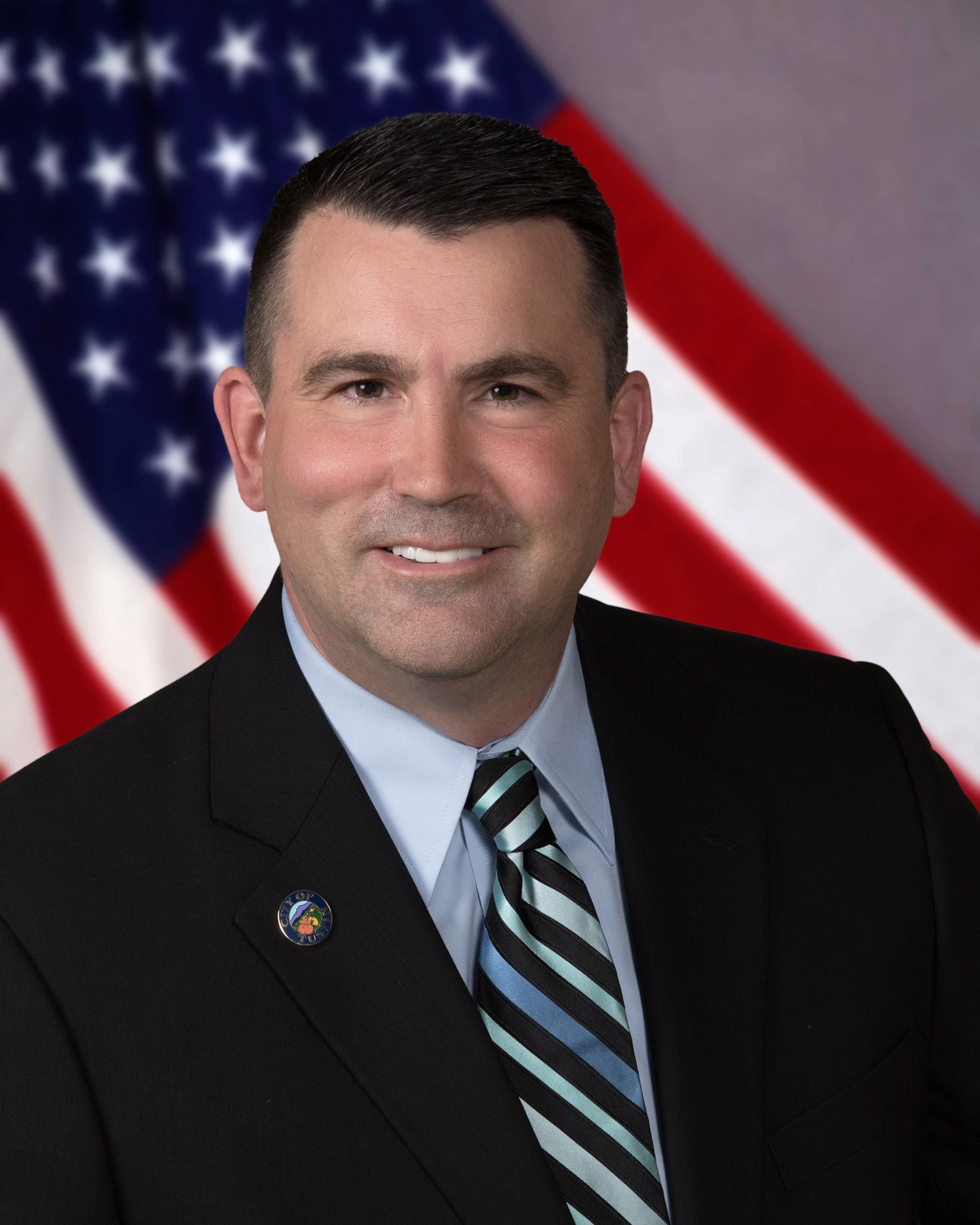 Mayor Pro Tem Barry W. Cooper was elected to the City Council in 2018. He represented the City of Tustin as a Director on the Orange County Mosquito & Vector Control District for two years and is an alternate on the Orange County Library Advisory Board and Senior Fund Board of Directors. He was selected by his peers to serve as Mayor Pro Tem for the 2022 calendar year.

Prior to being elected to the City Council, Mayor Pro Tem Cooper served as a Community Services Commissioner.

Mayor Pro Tem Cooper first came to Tustin in 1985 where he served in the United States Marines at the Tustin Marine base. He has been deployed to Japan, Korea, the Philippines, and Kuwait, and he is a proud Marine veteran. Cooper also served as a reservist in the United States Navy.

Mayor Pro Tem Cooper has mentored hundreds of children in Tustin over the years, teaching them about credit scores, small business, stocks, bonds and real estate investments. He is active in the community and is an avid volunteer.

Mayor Pro Tem Cooper is married and the proud father of four children (all graduates of Tustin High) and grandfather to two.  He has one son currently serving in the United States Marine Corps as a Sergeant, following in his father’s footsteps.